A History of Generations

In 1920, a farmer from Aljustrel called Ernesto dos Santos Lança, arrived to an estate at the doors of Vidigueira and fell in love for it, making the property the cradle of a family that would never leave that land. The Lança family would then establish in Herdade Grande.

Being Vidigueira one of the most symbolic wine regions of Alentejo, the winemaking tradition was obviously part of this family. Eduardo, Ernesto’s son, was the responsible for the beginning of the production of the “Talha” wine, an ancestral method implemented by the Romans, more than 2000 years ago.

In 1946, Eduardo Lança saw the birth of his most special crop, with the arrival of his first-born son António who followed the connection to the land and estate, to the point where he graduated in agricultural engineering. Like his father, he became an agronomist, winemaker, and collaborator of the Adega Cooperativa da Vidigueira.

António Lança, the current family patriarch and owner of Herdade Grande, furthered his interest in viticulture in 1980 when he planted new vines and redesigned a winemaking heritage that would become decisive for the quality and reputation that Herdade Grande has built in the wine sector.

In 1997, after decades of producing for the Adega Cooperativa da Vidigueira, he decided to establish himself as a bottler producer and placed in the market his first house wine. This was a visionary step towards building what is one of the oldest family brands in Vidigueira. On the label of those wines: Herdade Grande. On its genesis, family, as always. Now celebrating a hundred years of being present at Herdade Grande, the fourth generation is already represented by the daughter Mariana, who is also an agronomist with a master’s degree in Viticulture and Winemaking. 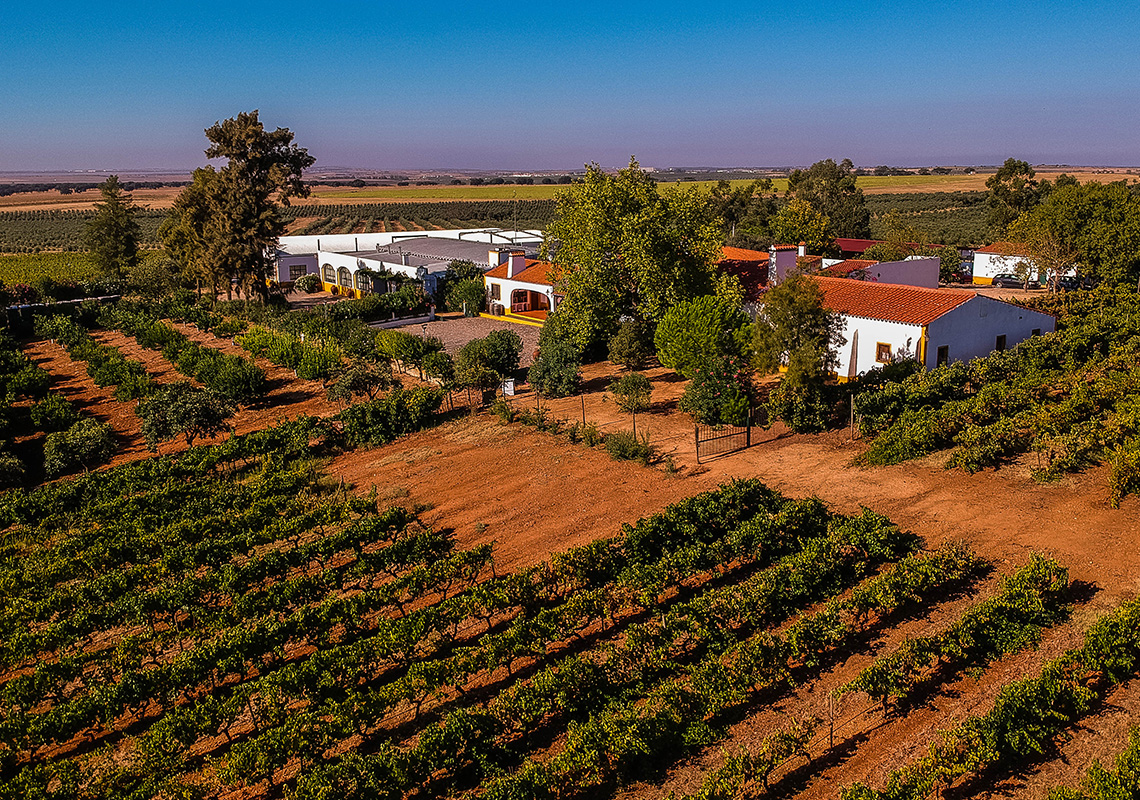 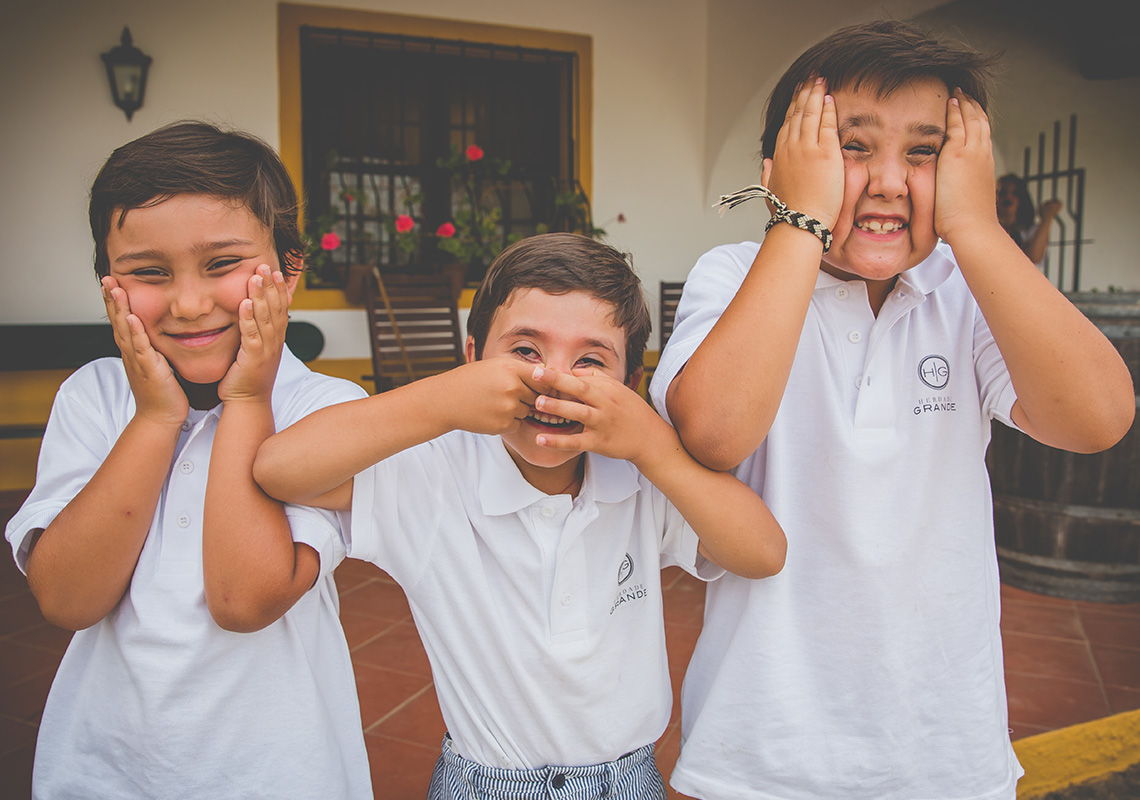 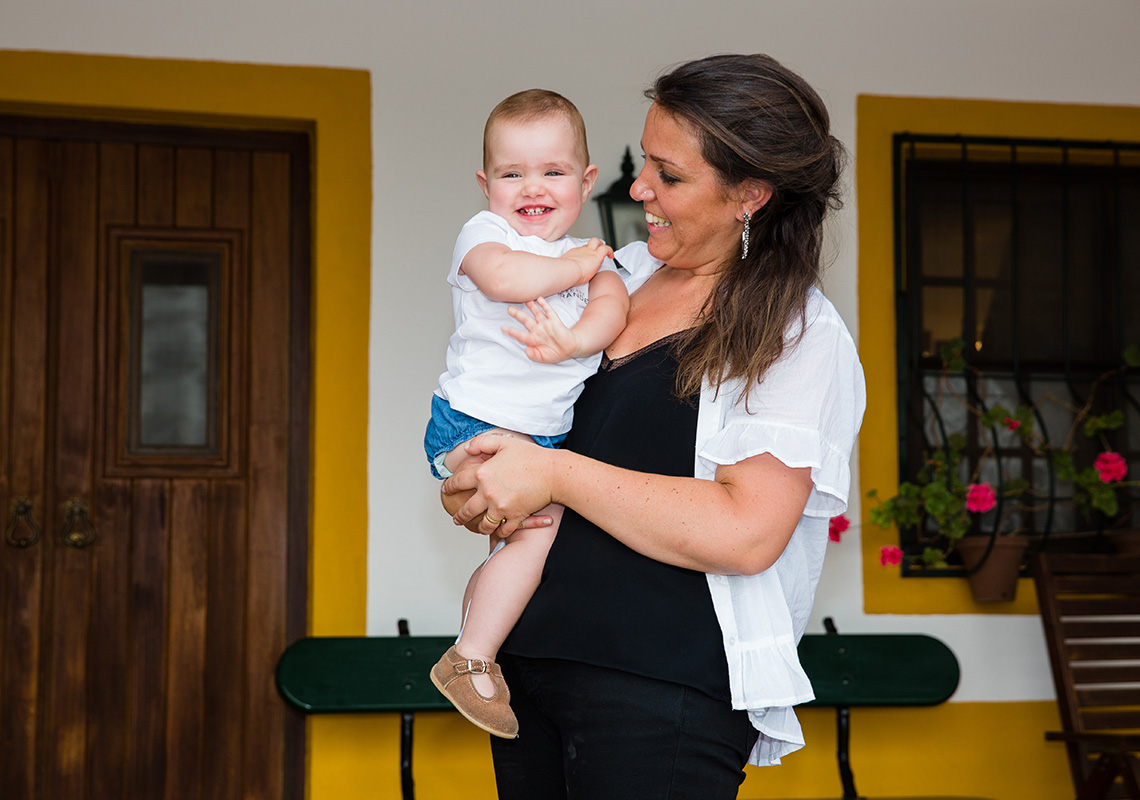 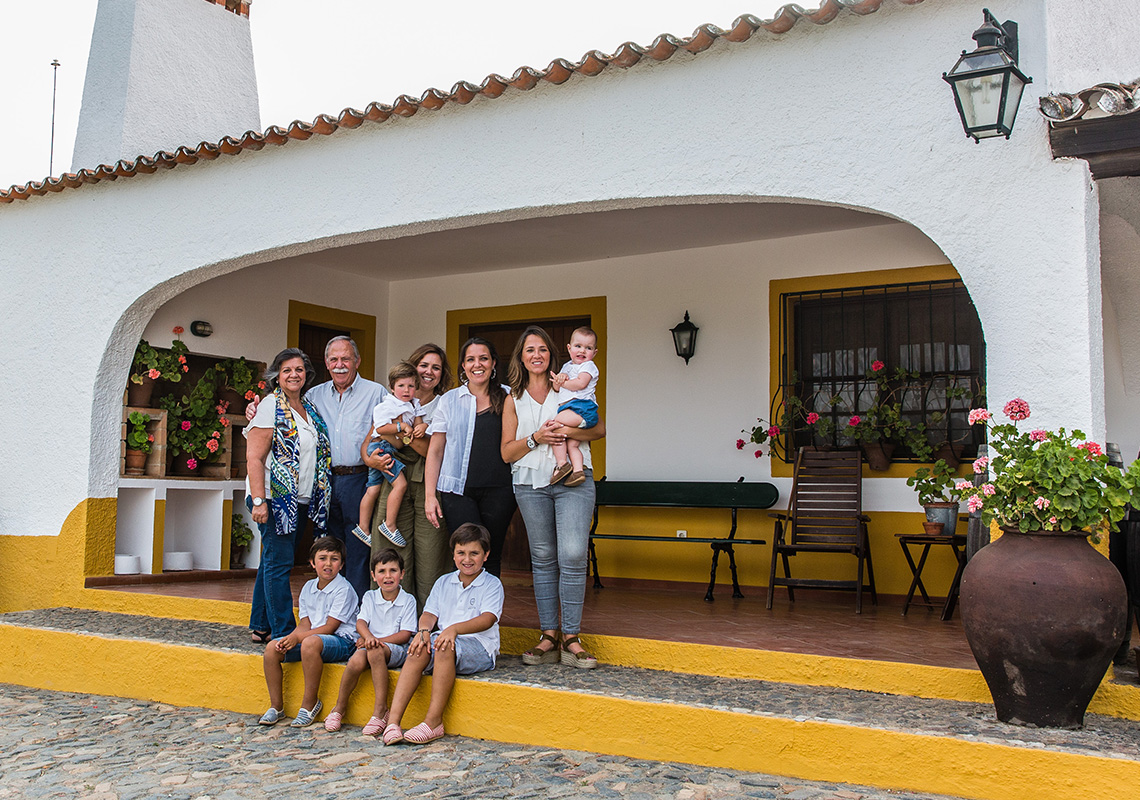 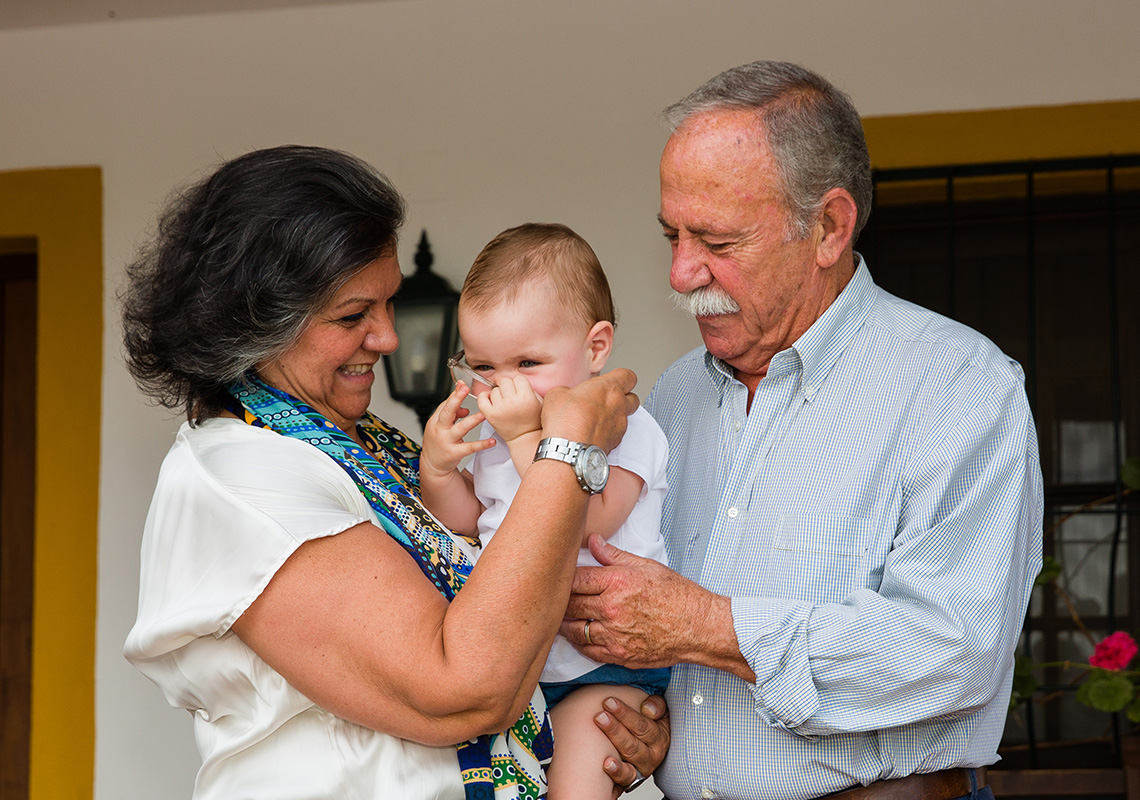 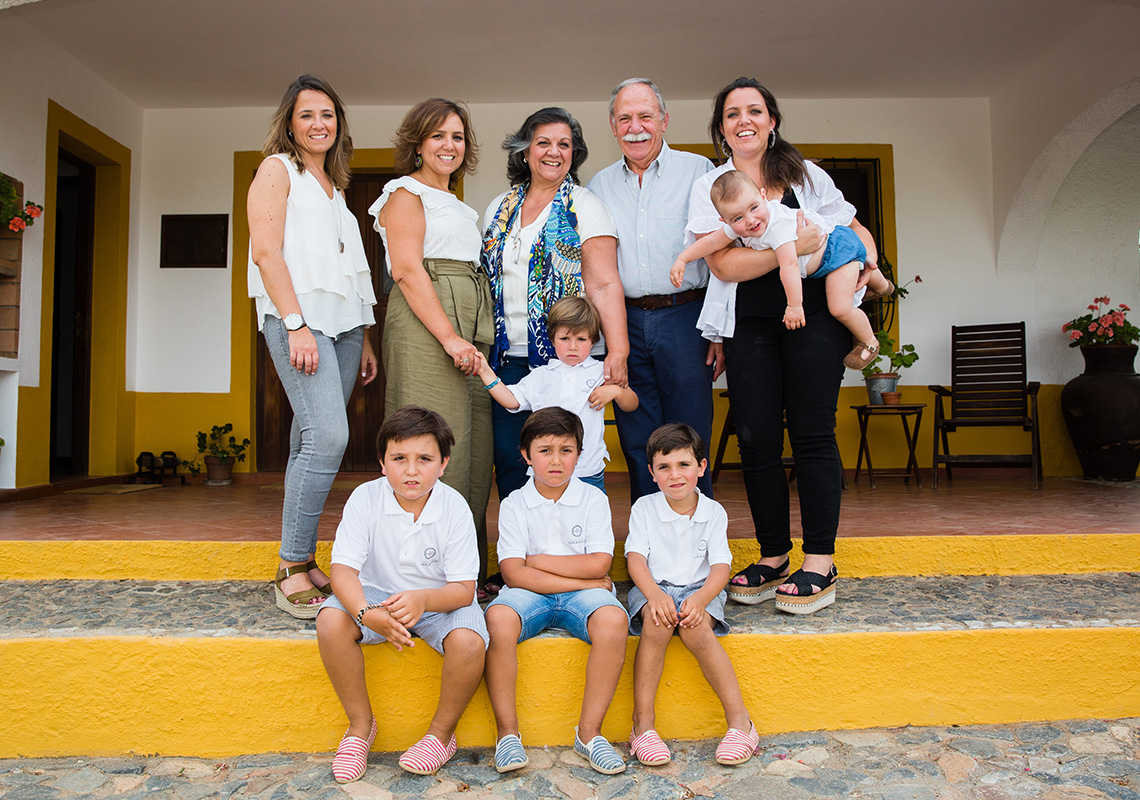 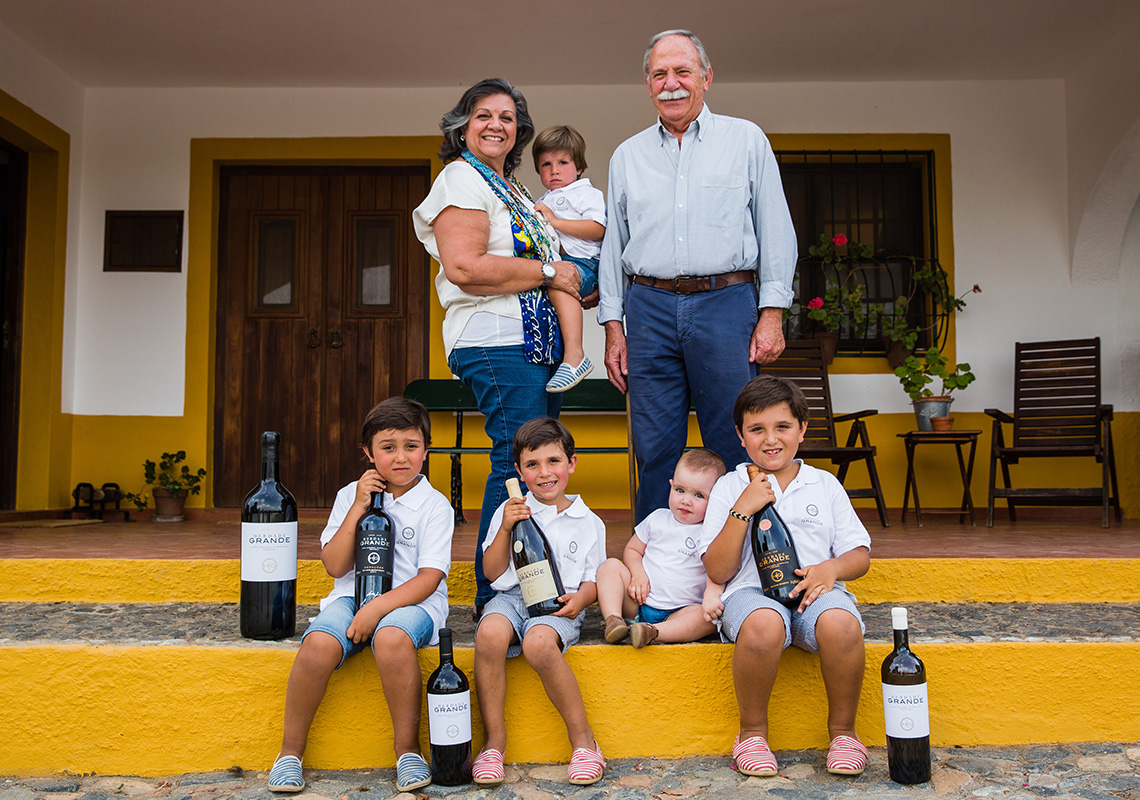 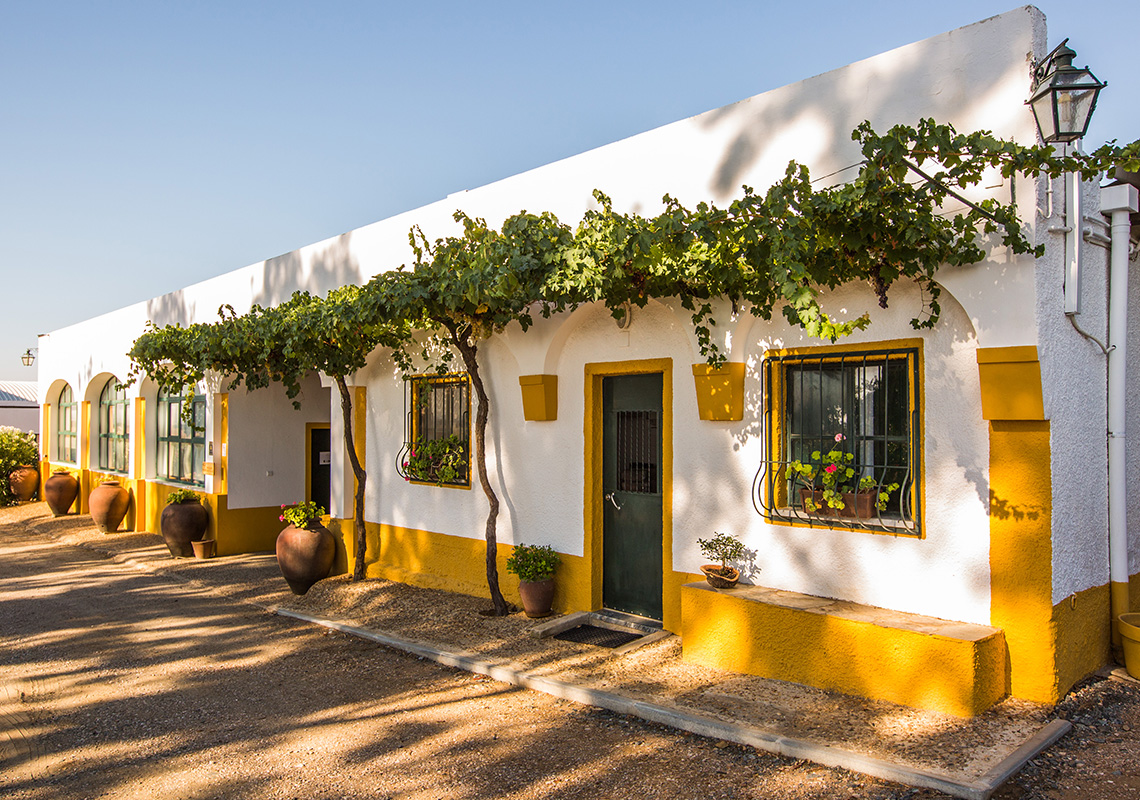 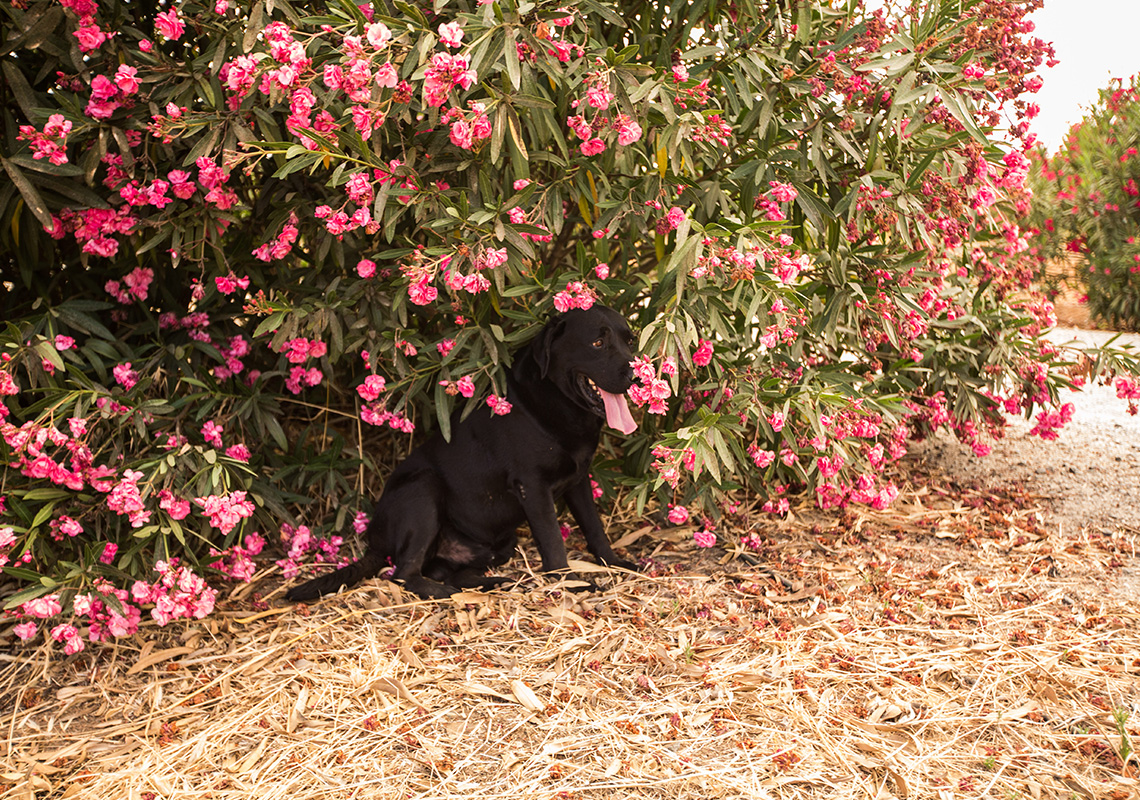